Yes I am No I am not 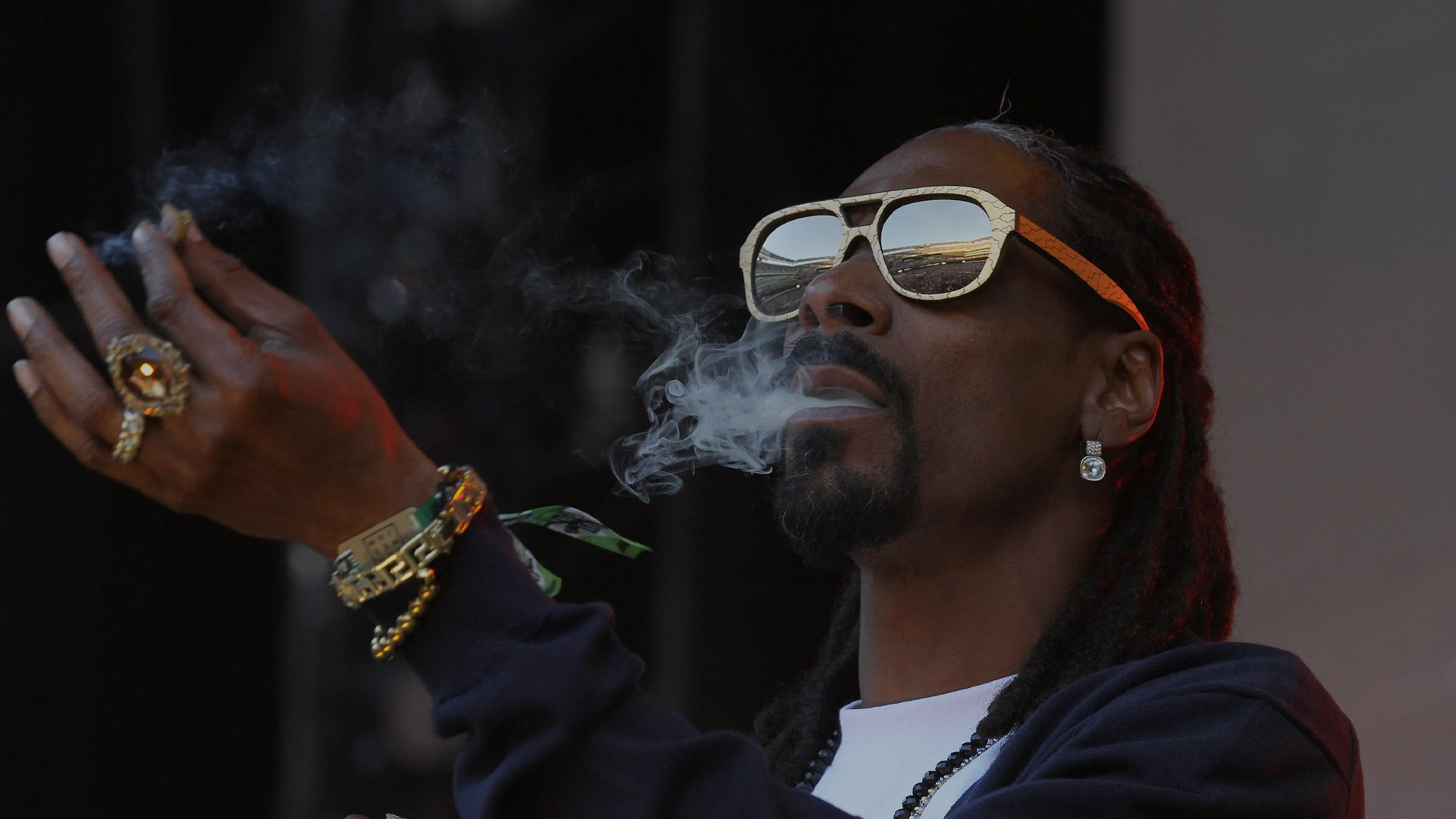 From Jennifer Lawrence to Brad Pitt, here’s a list of ten stars who love to smoke cannabis

Lady Gaga explains she smokes pot when writing music, and at one point even smoked 15-20 marijuana cigarettes a day to help curb her mental distress and a hip injury she had.

She was even seen taking a hit on stage from a fan’s joint during one of her concerts. You can watch a video of it HERE.

Throughout the years, Academy award-winning actress Jennifer Lawrence has told several stories about her casual weed use. In a 2015 interview she admitted to smoking weed with her brother just before attending the Oscars. She also shared a story in 2018 where she got paranoid at Ellen DeGeneres’ birthday party after getting a joint from some rappers. Most recently, Lawrence took a puff on set for her role in the 2020 movie “Don’t Look Up” because her character constantly gets high in the film. “I was a real target,” said Lawrence about the experience of being high on set. “Everyone was fucking with me, I guess because I was high. Easy to fuck with.”

Freeman has been using pot for many years as pain relief for his fibromyalgia and is a staunch advocate for marijuana legalization. In an 2015 interview for the Hollywood Reporter, Freeman stated he takes his weed “however it comes.” He’ll “eat it, drink it, smoke it, snort it!”

Rihanna has never been shy about her marijuana usage. The singer has been seen toking in countless photos and speaks candidly about her love of it.

Who could forget the hilarious moment in 2012 where she was photographed rolling a blunt on her bodyguard’s head at Coachella?

According to the late Carrie Fisher’s memoir, Harrison Ford and she spent several weekends smoking weed together during their brief affair. In fact, Ford’s weed was so good that she said she forgot a lot of 1976.

Another person also claimed during the original Star Wars filming, Ford would smoke a joint while being driven to set.

Another celebrity who unashamedly loves weed and let’s everyone know it is actor/comedian Seth Rogen.

Rogen regularly smokes for fun and is often high “all day every day” even when filming.

Recently, he posted a rolling tray he made himself to “accommodate [his] joint rolling need.”

I invented a rolling tray. pic.twitter.com/R7LIHUSUoP

Brad Pitt has been smoking since the 90’s, and his use is widely documented. Many stories have come out from other celebrities who have witnessed his legendary smoking including people like Quentin Tarantino and Bill Maher.

When Maher told Pitt that his joints were perfectly rolled, the actor replied with: “I’m an artist.”

You can’t have a list of celebrities smoking pot and not have Snoop Dogg included.

Snoop Dogg lives and breathes marijuana. His lyrics, cookbooks, interviews, and more all tend to revolve around the subject. He famously created his own line of weed and even started a marijuana culture website.

“You smoke weed and it brings people together,” the cannabis-loving hip-hop star once said.

The famous Star Trek captain Patrick Stewart uses medical marijuana almost every single day to treat his arthritis. He released a statement about his usage back in 2017 in the hopes to normalize its use and help bring awareness to legalization.

A two for one: the famous comedy duo consisting of Cheech Marin and Tommy Chong who were known for their love of cannabis. The duo are pioneers of stoner comedy thanks to their work in the 1970s and 1980s. Their stand-up routines, studio recordings, and films, are almost all based on weed.
Cannabis Culture 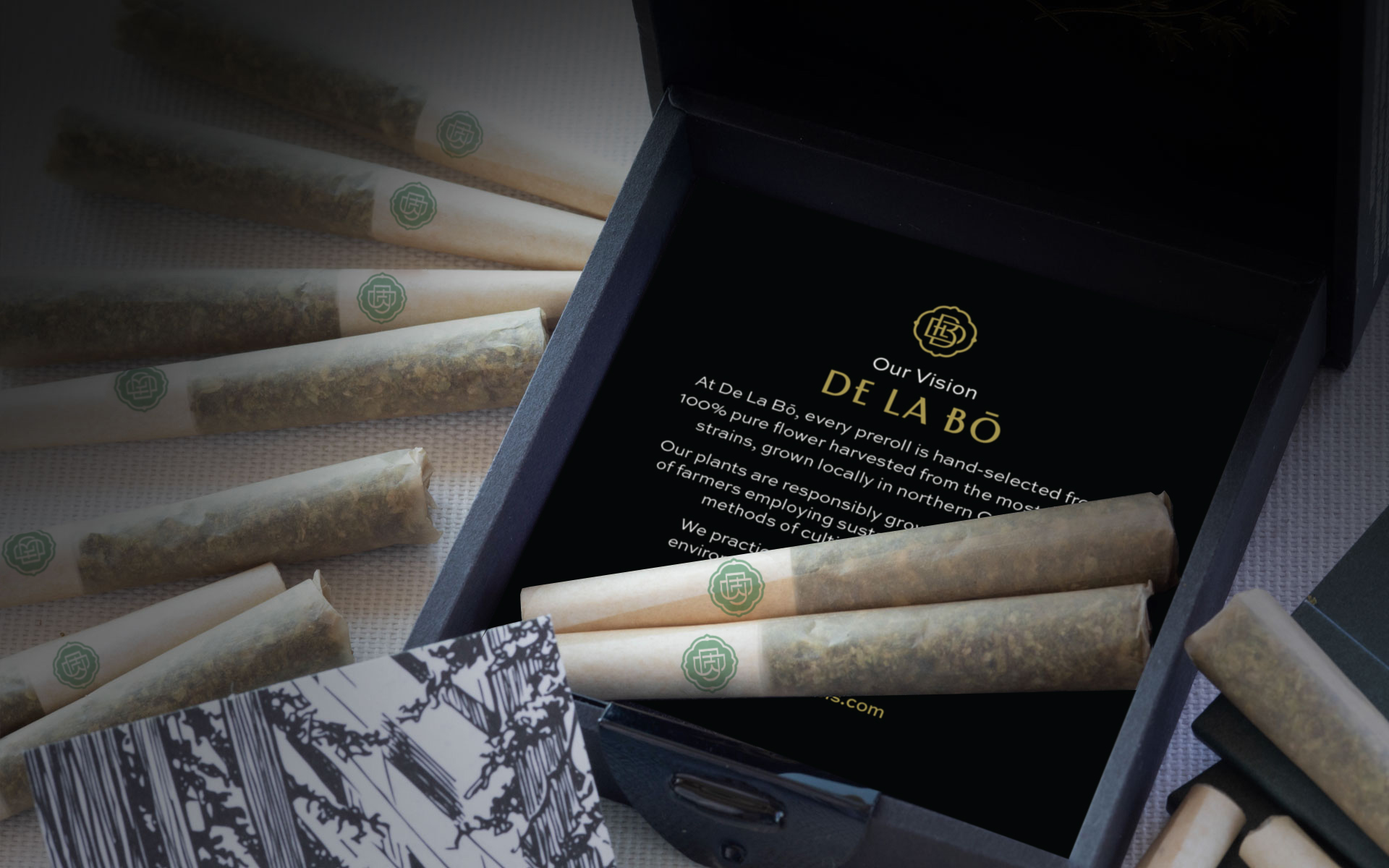 De La Bō is a French-inspired word which celebrates the beauty of life, our planet, nature, and most importantly people. Our 100% pure flower cannabis embodies that beauty and is sustainably grown locally in Northern California. Whether alone or with loved ones, De La Bō not only elevates the mind-state, but also the moment. We invite you Elevate any ExperienceTM with De La Bō. 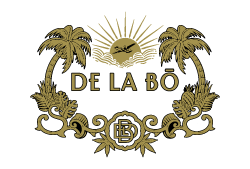 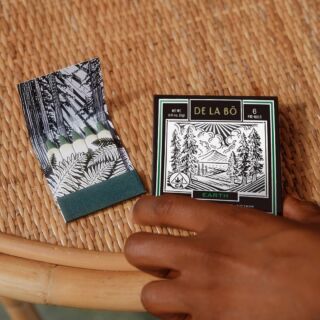 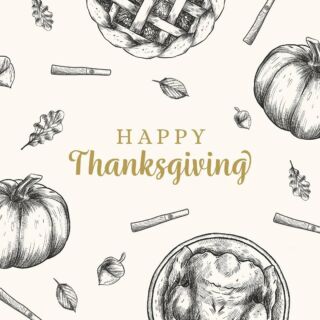 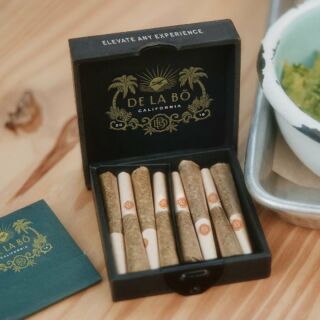 Santa Ana 👋 We have another new location for yo 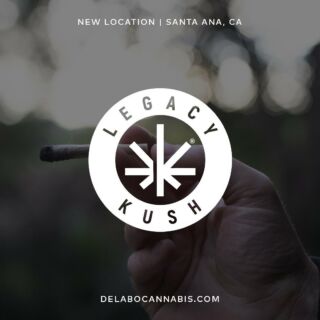 We hope you all have a spooky (and smoky) Hallowee 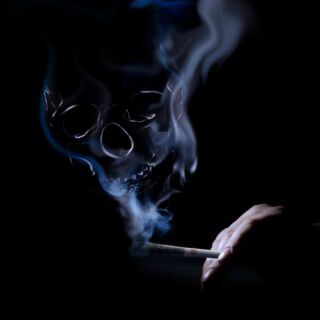 If you’re in Santa Ana, make sure to stop by @fr 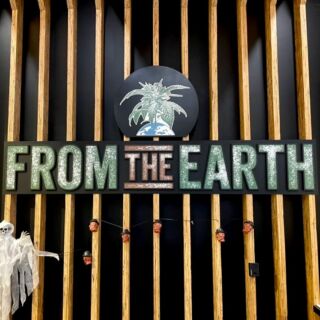 We’ve gotten some new strains for all our pre-ro 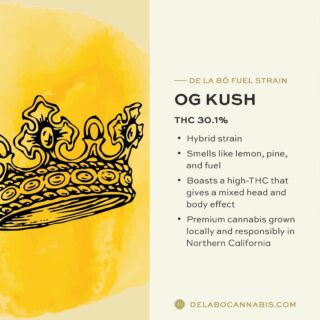 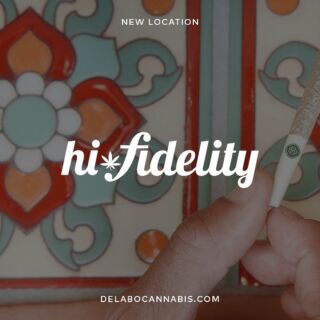 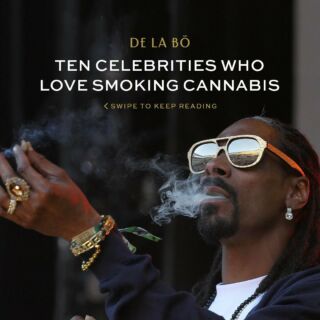 A quick look at some behind the scenes stuff we’ 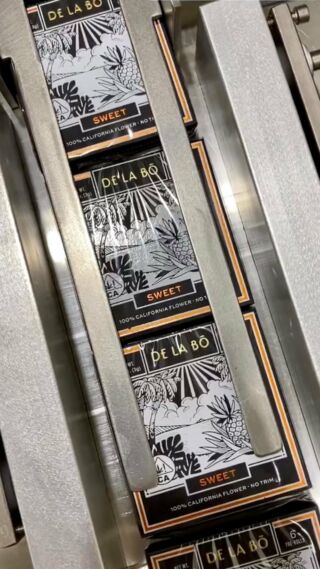